One of the UK’s leading independent polymer distributors, Hardie Polymers, is supporting a Glasgow youngster’s dream of becoming a top Basketball Scotland star.

Hardie Polymers offer a complete range of Engineering & Commodity Polymers to the Injection Moulding and Extrusion sectors. Hardies, which is based in Clydebank, is sponsoring Under 15 National Squad player Jack Ferguson. (Jack is the son of Hardie Polymers General Manager Isy Ferguson) 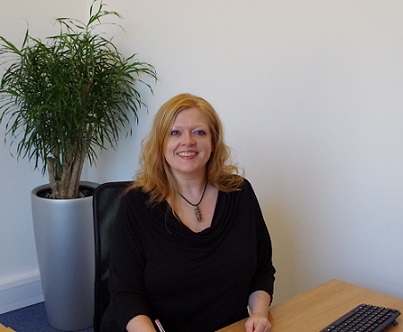 Jack has been playing basketball since he was 10. He started at a local club. Then he moved to play with Glasgow Rocks and more recently West Lothian Wolves based in Livingston.

The 15-year old, who is in 5th year at Douglas Academy, near Glasgow progressed through the Basketball Scotland Future Stars programme. He was then selected to represent Scotland’s under-13 side at Europe’s largest youth basketball tournament in Gothenburg in May 2014 helping them to several victories.

Jack, a promising player for the future, is delighted to be sponsored by Hardie Polymers and is also proud to represent the Basketball Scotland National Development squad.

Fergus Hardie, Managing Director at Hardie Polymers, said: “Jack displays signs of becoming a top-class athlete. Furthermore, he has the mature positive attitude and commitment to make it to the top of his sport. All at Hardie Polymers are proud to be associated with Jack and the wider game. We also wish him the best of luck for the rest of his career.”

Jack plays as a shooting guard. He competes at U16 and U18 level for his club West Lothian Wolves as well as playing for the Scotland squad.  Last season saw the Wolves under-16 side crowned Division 2 champions. Jack played an important role as the ‘defensive machine’.

Jack said: “I’d like to thank Hardie Polymers for all their support.  Thanks to the generosity of Hardies and other businesses youth athletes like myself have been granted the opportunity to achieve our sporting ambitions. Representing Scotland, here and abroad, is a great experience. I’m also keen to represent Scotland at full international level.”

In addition, for more information about Jack and his team mates, follow them on their Facebook pages.